Deliveries outside of Poland are negotiated individually. 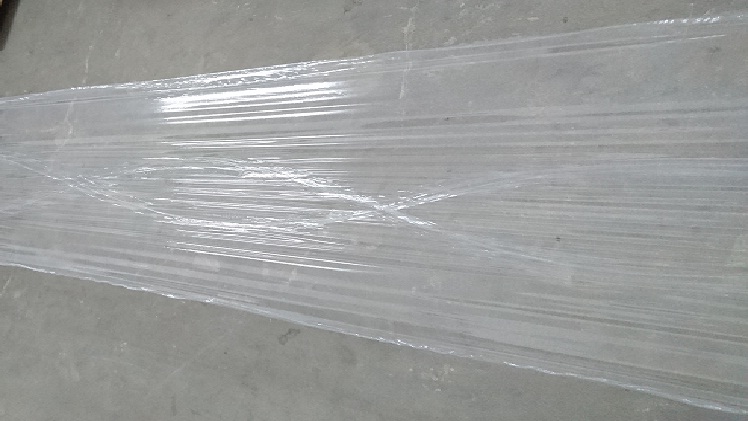 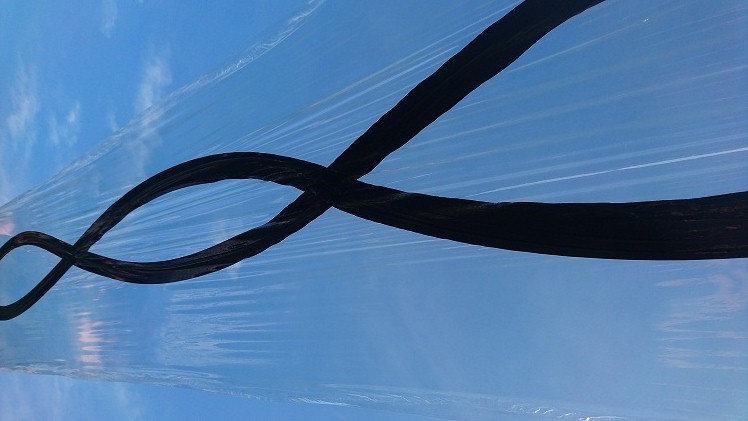 Technical Specifications of a Power Edge film:
•- number of meters per kilogram 210mb (standard film of 23mic has 95m/kg)
•- resistant to punctures which eliminates the prestretch film errors
•- 100% stretchability

Hello, I would like to introduce to You our new product, which has been given the priviledge to be patented after the Taropak International Fair in 2016.
Power Edge Hand Film is from 6 to 13 mic thick. The lemgth and weight of the rolls are adjusted according to customer demands.
The Power Edge film has reinforced edges and an applied reinforcement along its entire length in the form of a wave. This strengthens the film exceptionally and protects the load. This film is used as an alternative to the 23mic standard film. Thanks to the additional reinforcements applied during production the film remains flexible (resistant to punctures) and at the same time it sets the maximum stretch limit which eliminates the faults of a pre stretch film.

We would like to invite You to cooperate with us and give us an opportunity of presenting our products in Your company.
Contact:
This email address is being protected from spambots. You need JavaScript enabled to view it.
Sikorski Mariusz 531 283 531